Skip to content Skip to navigation
Home > blog > Guess Who’s Coming To Dinner: Meet the Characters of ‘Dinner at Eight’

Guess Who’s Coming To Dinner: Meet the Characters of ‘Dinner at Eight’ Costume Design by Victoria Tzykun. Set Design by Alexander Dodge.
Dinner at Eight is a dark comedy that follows a group of wealthy socialites in Depression-era New York as they gather for a lavish dinner party. Everything appears perfect and glamorous on the surface, but we soon learn that their lives are not as rosy as they seem. As they say, however, the party goes on.

There are nine total guests gathering at the Jordans’ home for the party. Please allow us to introduce you to the cast of characters who will be joining us for Dinner … 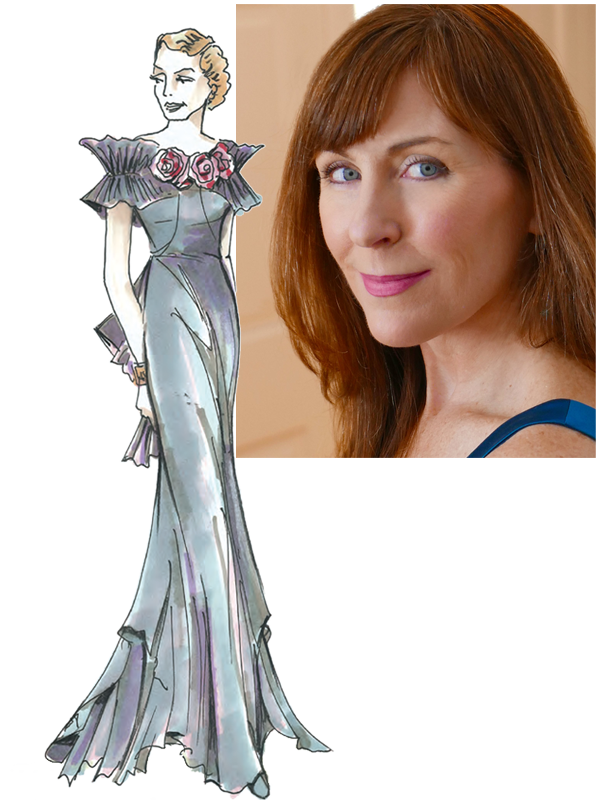 Millicent Jordan is a well-heeled New York socialite and she’s invited the who’s who of New York’s social scene to an extravagant soirée in her home, complete with an Austrian string quartet and succulent lobster in aspic on the menu. After a series of calamities and cancellations, however, she’s forced to scramble at the last minute to save face. Will she pull off the event of the season or an unmitigated disaster? 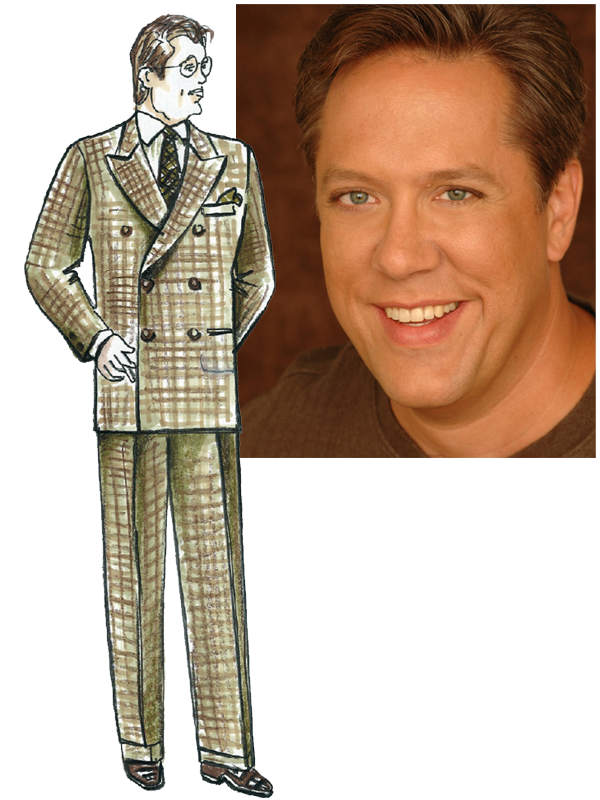 Meanwhile, Millicent’s husband Oliver is the President of Jordan Shipping Lines, an investment firm in trouble thanks to the economic downturn. After a difficult quarter, he’s looking for a loan to keep his company afloat, only to learn that many of his clients have chosen to liquidate their assets. Can Oliver’s business survive and, more importantly, can his heart take the stress? 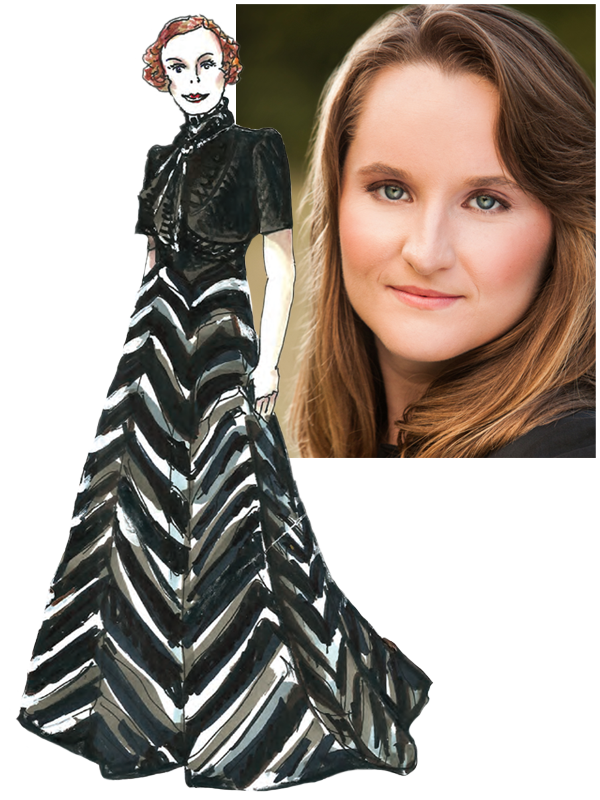 Millicent and Oliver’s daughter is the editor of a fashion magazine, and engaged to a nice young man of her station named Ernest. What no one knows, however, is that she’s also embroiled in a scandalous affair with the much older Hollywood actor, Larry Renault. At dinner, she plans to go public with their relationship and end her engagement, much to Larry’s consternation. Will she confess her true love or honor her family’s wishes and go through with the wedding? 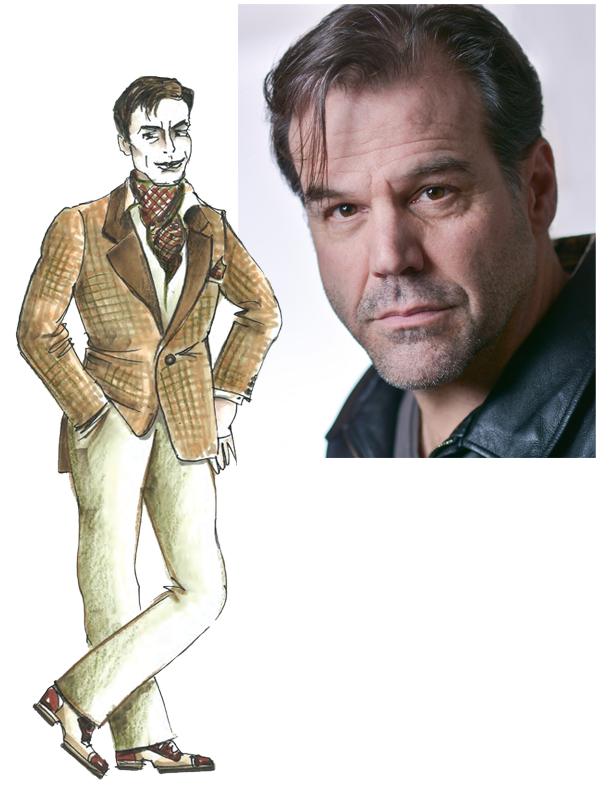 An old family friend of the Jordans, this faded silver screen idol is invited to dinner in order to impress Millicent’s guests. Unbeknownst to everyone except Paula, however, he’s out of work, drinking heavily, and struggling to pay his hotel bills and avoid eviction. Along with his agent, Max Kane, Larry is planning to mount a comeback by landing a leading role in a Broadway play. Will he once again see his name in lights or will his self-destructive ways dim those lights for good? 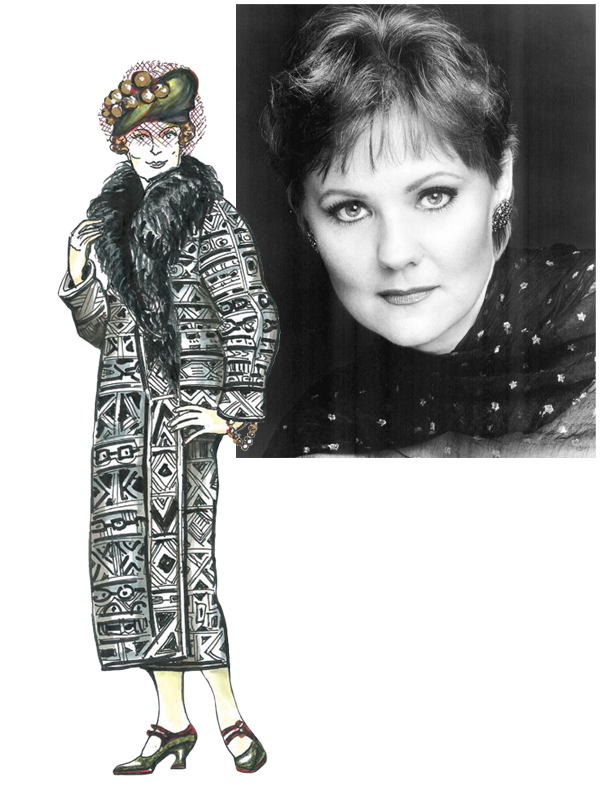 After a number of years on the continent, this celebrated former actress and client of Oliver’s has returned home to find her theater failing and her fortunes dwindling. The venerable diva does have one way out of the poor house, however: divesting from Oliver’s company. Will she sell her stock and resume her lavish lifestyle or will she stay loyal to her friend Oliver? 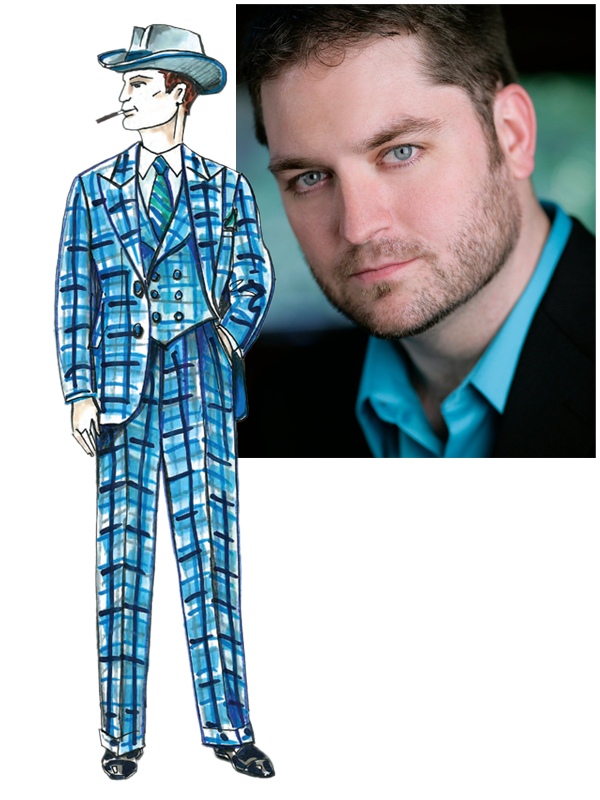 This newly wealthy and unscrupulous entrepreneur made his fortune by taking over failing businesses and Jordan Shipping Lines is next on his list. After fronting the unsuspecting Oliver a loan, Oliver invites Dan and his wife, Kitty, to dinner as a gesture of good will. What will Oliver do when he discovers his friend and business partner’s betrayal? 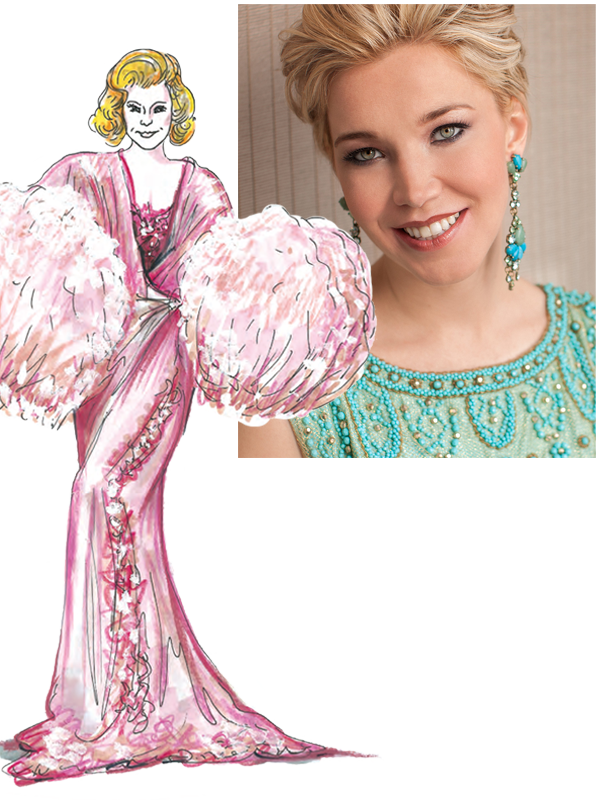 Kitty is an unhappily married woman who only cares about three things: money, status, and, of course, diamonds. Naturally, she jumps at the chance to rub elbows with the A-list at Millicent’s party. However, she’s been rubbing a whole lot more than elbows with the family doctor. Once their affair is brought to light, will she lose her chance at the swanky life she’s always dreamed of? 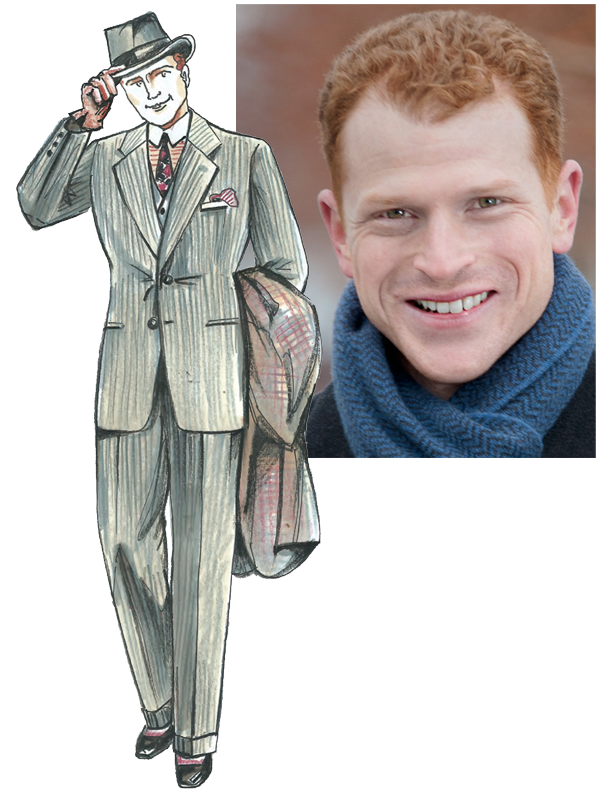 This flashy doctor and Jordan family friend has been left relatively unscathed by the shaky economy, but he won’t be left unscathed when his wife learns of his affair with Kitty. After he discovers a troubling and life-altering secret about his friend Oliver’s health, however, will it inspire him to change his cheating ways? 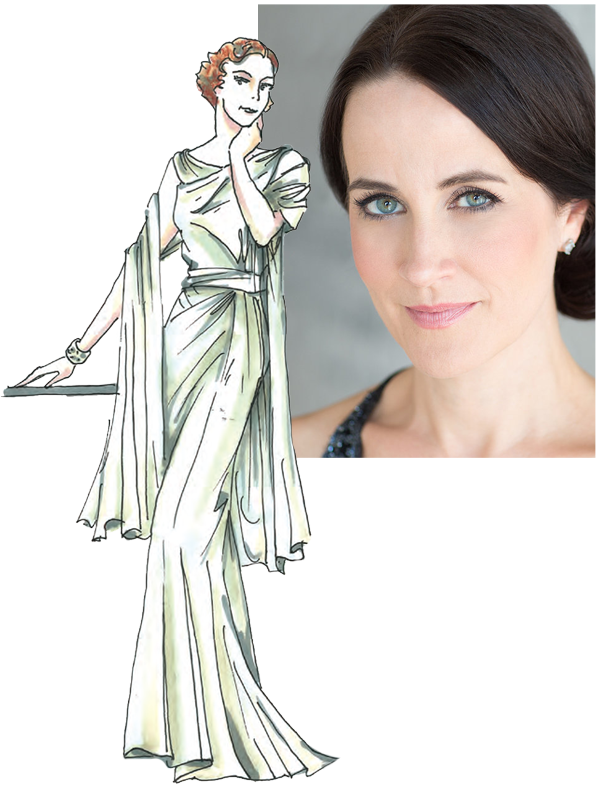 After a chance encounter, Millicent’s glamorous best friend learns of her husband Joseph’s betrayal. Will she stay with her unfaithful husband? And what will happen when she’s forced to dine with the duplicitous Kitty?

Learn the answers to all these questions and more when Dinner at Eight premieres this Saturday, March 11 at 7:30pm at the Ordway Center for the Performing Arts! For more info, please visit mnopera.org/dinner-at-eight.